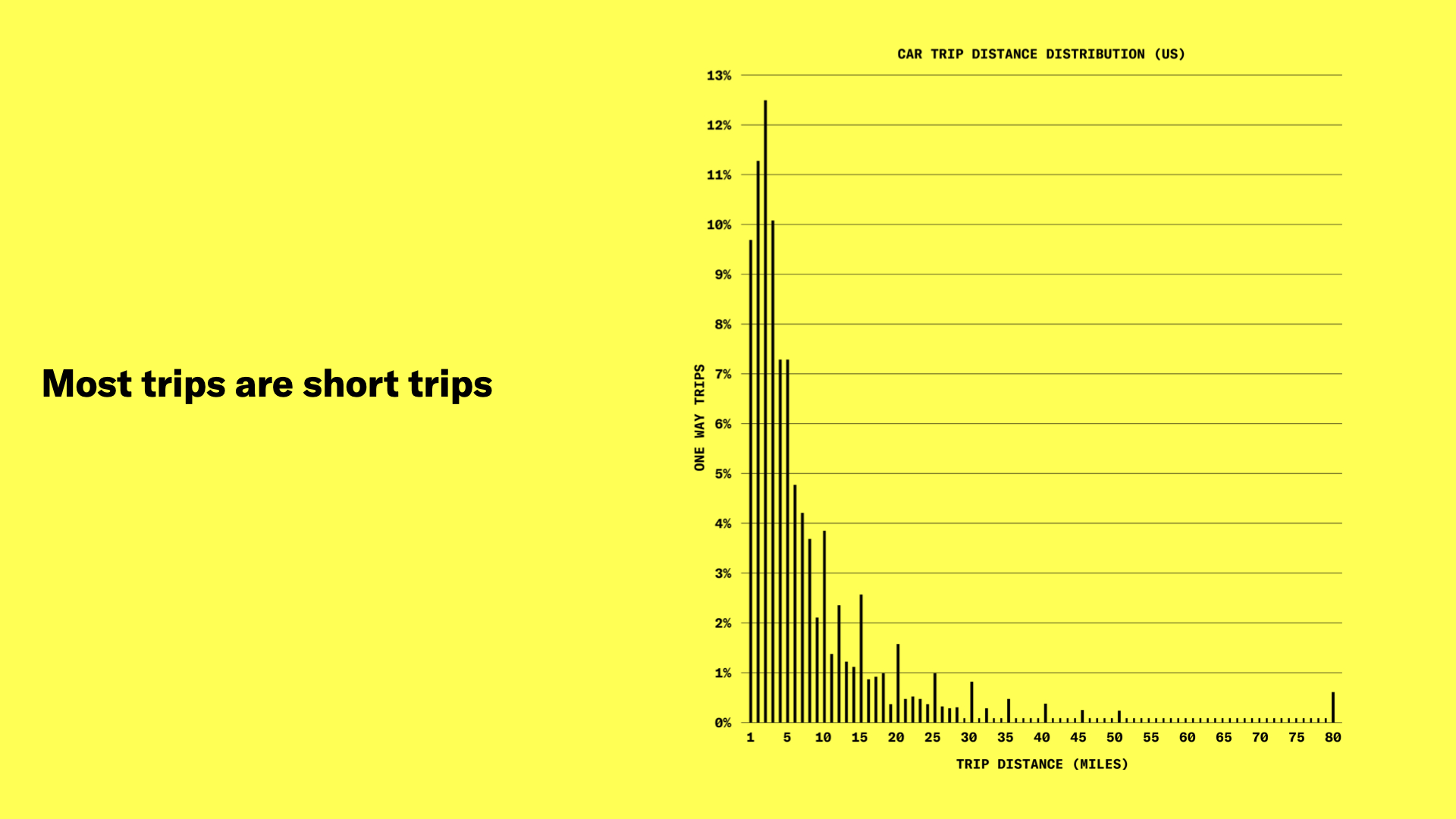 We throw around the notion of “average” or “median” because we want to compare complex data sets with a single number. For example average heights, weights, or test scores. But implicit in our use of averages is a mental picture of symmetry. We have been brought up to think of the world in terms of normal distributions, the familiar “bell curve” models that describe many natural phenomena.

The Gaussian (normal) distribution is most often assumed to describe the random variation that occurs in the data from many scientific disciplines; the well-known bell-shaped curve can easily be characterized and described by two values: the arithmetic mean (or average) and the standard deviation (the “fatness” of the curve). A historical example of a normal distribution is that of chest measurements of Scottish soldiers made by Quetelet, the Belgian founder of modern social statistics. In addition, such disparate phenomena as milk production by cows and random deviations from target values in industrial processes fit a normal distribution.

In a normal distribution, the average is the midpoint of the range. An average is, well, average. It's prototypical and it's representative.

Take a look at these graphs. They are normal distributions. They show what we call average (or mean) to be the most common value (the mode), it’s also the middle of the range (the median: half are above and half are below). In a normal (or Gaussian) distribution the mean, median and mode are the same.

The lines on the left are measurements and the lines on the right are “fitted” or approximated with normal distributions. They represent millions of trips on New York City’s Citi Bike system and measure the travel speed in terms of start->end distance divided by the duration of the ride.

But in this graph, the mean, median and mode are not the same. (see table)

If someone cites the “average” of this data set we will not be looking at what is the most common or what is the typical x.

This second graph is not “normal" but "log-normal" and this type of distribution is far more common in human nature than you might expect. It is “skewed”.  In nature, many measurements show a skewed distribution. Skewed distributions are particularly common, for example, with species abundance, lengths of latent periods of infectious diseases, and distribution of mineral resources in the Earth’s crust.

Consider these examples from social sciences:

• The length of sentences

• Length of spoken words in a phone conversation

• The age of first marriage in Western civilization

• The length of comments posted in Internet discussion forums

• The length of chess games

They are all log-normally distributed. And, as the graph above shows, so are the distances people travel. This is true no matter the mode used, although each mode has a unique distribution that is remarkably consistent across time and space.

The implications are quite profound.

We’ve stated previously that micromobility is unlikely to be able to compete with the car for long distance trips. However, on short distances, micromobility has several advantages over cars. So the higher the quantity of shorter trips, the more places micromobility can overtake the car by being a more efficient and pleasant option.

Transport distances are skewed so far to the low side that the distribution curve is all squished to the left. The peak on the curve is very close to zero. When we investigated this, we factored in most every mode of daily transportation possible: driving, cycling, walking, trains, buses, motorcycles, scooters, and mopeds. We collected the statistics from different countries, and all the curves have the same shape: the normal curve, except it’s squished to the left. That’s because the overwhelming majority of trips people take are short distances.

What we need to ask is where the breaking point should be on the curve where cars make the most sense, versus when micromobility options better serve the consumer and the health of our cities and environment.

That would be the point of parity. On one side of the dividing line, a car is the “right” choice, and on the other side of that line, micromobility options would work better.

Say, for example, that you needed to go somewhere and you took a car, a lot of your time on the trip might be wasted circling the block looking for parking. Maybe you’d even give up and go home out of frustration. You’d be better off using a scooter for that trip because it would create a better overall experience, in terms of both time and happiness. Of course, there would be trips that fell on the other side of that dividing line, where the scooter would be too weak for the distance, and the car would make the most sense.

Pulling back to take a larger view, the overwhelming dominance of short trips on the distribution curve shows the huge potential market for micromobility options.

As a starting point, I believe that 15 miles is a good maximum number for micromobility options. In other words, any trip under 15 miles has the potential to be addressed by a micromobility vehicle, and anything over that distance would (probably) be best served by the car. As we expect micromobility to keep evolving, we don’t regard this number as chiseled in stone, but rather as a place to begin the discussion.

We choose this number by factoring in the likely maximum speeds for micromobility options of around 30 km/h.

We’ve looked at Marchetti’s Constant, and then at the squished distribution curve. What conclusions can we draw from these insights for the future of micromobility?

One of the most important things to understand is the problem with our strong focus on producing faster, more powerful vehicles. When people can go faster, they will eventually respond by moving further apart, because they will still budget an hour for travel on average.

That means you end up with more land consumption and sprawl. We need to look for ways to lessen the incentives for faster and bigger. When you do that, people will come to live closer together and use less land, which is healthier for communities and the environment.

We can see a kind of corollary to this with the notion that infrastructure induces demand. Build more and bigger roads, and sooner or later, cars will fill them. As we look to the future, when cities are built or expanded, we need to decide what kind of mobility we are going to induce with our infrastructure choices.

We also need to think carefully about Marchetti’s Constant when creating new vehicles and new modes of mobility. Each mode either enables more distance or less. Obviously, that doesn’t mean you make every vehicle as slow as possible. But it does mean that we should carefully consider the ramifications of focusing only on power and speed without considering how it can change the way we live.