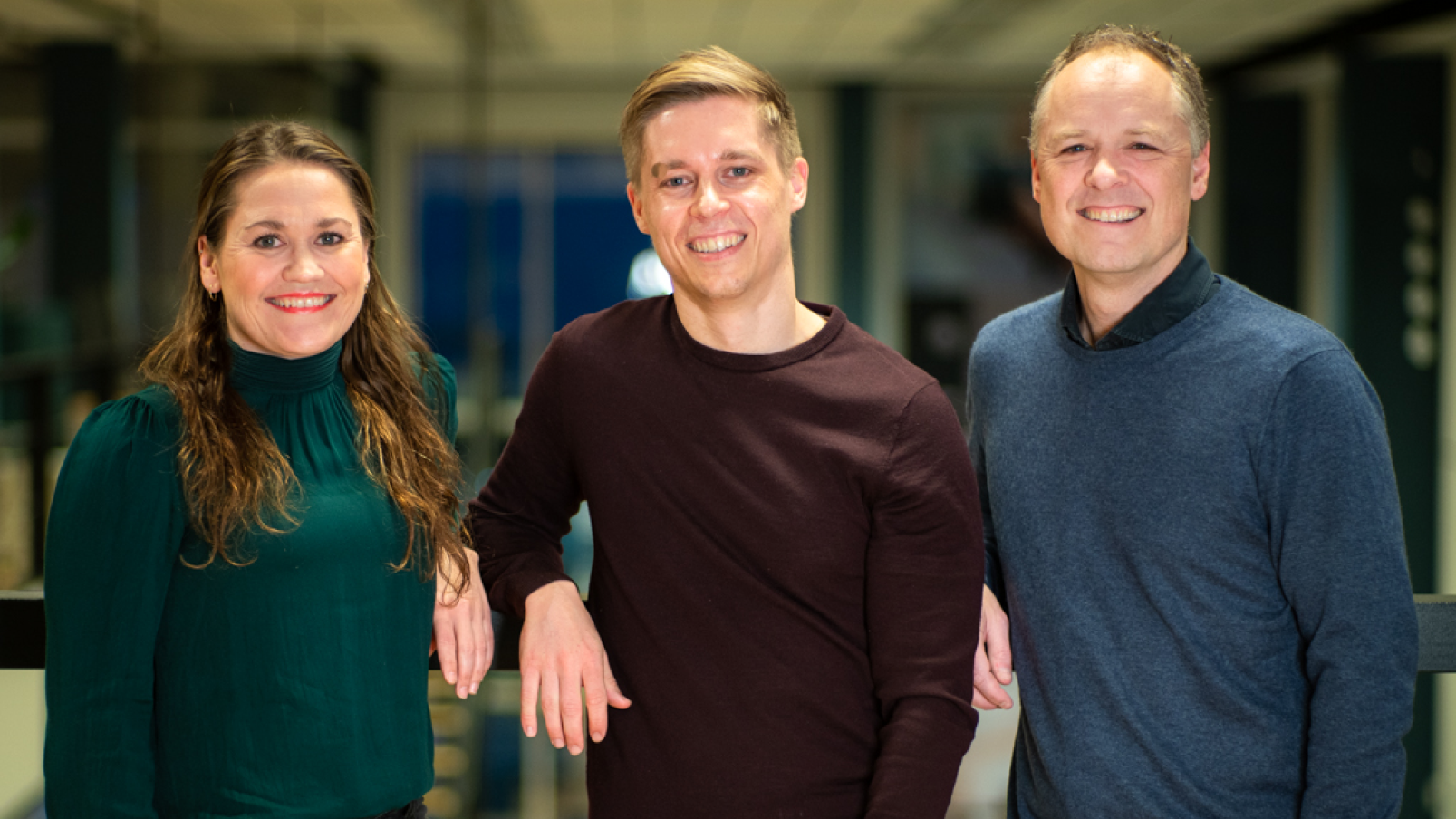 This week Oliver interviews Robin Eriksson from CoGo app which is the largest shared micromobility aggregator in Europe. Horace and Oliver have long had a theory that the world of micromobility will mature to be more like the public transport or airline industry over time. So it’s no surprise to us to see the rise of CoGo, which allows for discovery to be handled in a single app for all micromobility providers in a city.

We were excited to hear that they’ve recently added payments, and so wanted to have them on to run through their growth and where they think the marketplace for mobility is going.

We really enjoyed this conversation with Robin - he’s super smart and has clearly navigated through the challenges to build a product that we're really excited to use when next in Europe.

The origins of CoGo with Robin's background in flight aggregators

The rise of shared micromobility services and the use cases for having all mobility options in an app.

Facilitating payments in the app, and regulatory barriers/opportunities for growth

Who Robin sees as competition in this space