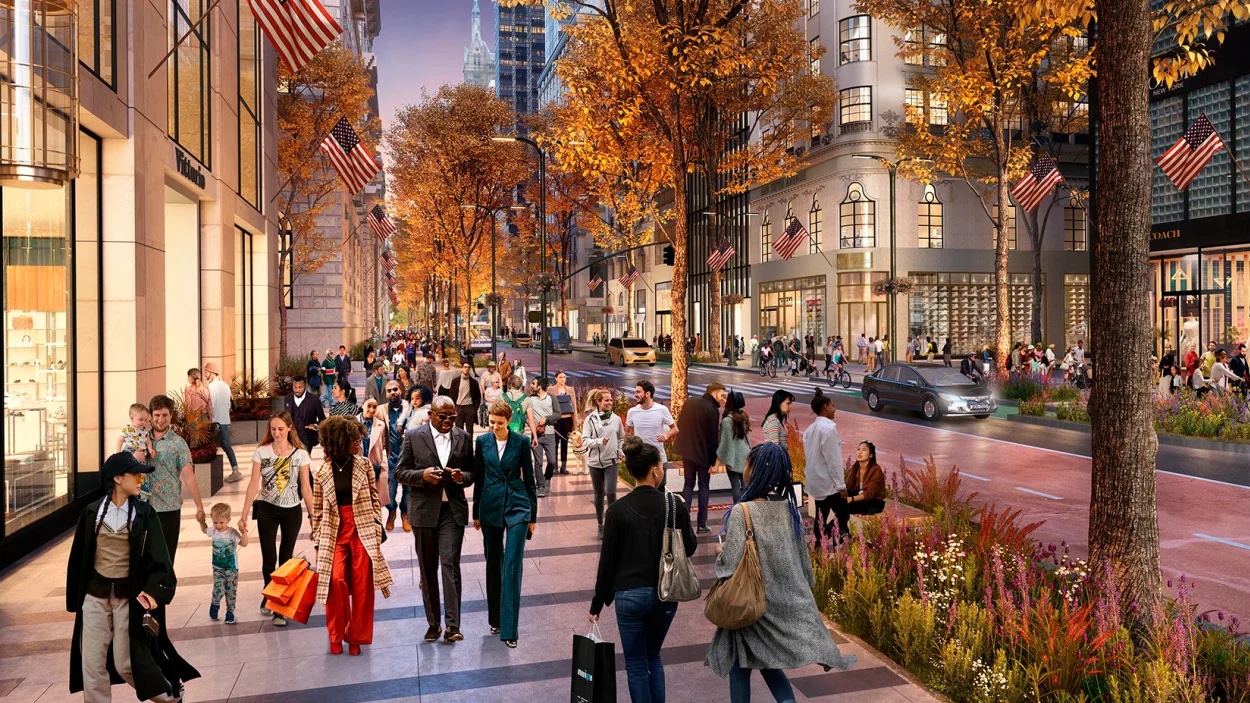 Hello and welcome to 2023! Before we begin , a quick announcement…

The Rider’s Choice Awards is coming down to the wire. Tens of thousands of ballots have been cast so far, yet in many of the 30+ industry categories (such as Best Operator, Best eBike Maker, Top CEO/Founder), the race is separated by only a handful of votes.

On January 9th, the top five nominees in each category will advance to the final round. Make your voice heard…

PS Don’t miss the dramatic conclusion to the Rider’s Choice Awards on January 19th, when the winners will be announced live at Micromobility World. Tune in online. Tickets are free for a short time.

Electric bike subsidies, IPOs, and consolidation. Those are just a few of micromobility experts’ predictions for 2023.

Our own Horace Dediu argues that 2023 will be the year that cities realize electric cars are not a solution to the problems of urban mobility and double down on lessons from the pandemic. “In 2023, policymakers will double down on what they’ve seen work: infrastructure that makes travel cheaper, safer and easier—and micromobility options that make better use of cities’ limited space.”

If you bike it, they will build. First Denver gave out huge rebates for residents to buy electric bikes. Now local officials are facing pressure to create protected bike lanes to keep riders safe: “We are in some ways a victim of our own success in our bike infrastructure. We wouldn’t have had these questions if not for the e-bike rebate program that has put a lot of e-bikes in our bikeways. It is time to take a look at that infrastructure.”

Why Tel Aviv—where 16% of the population already uses micromobility as their main form of conveyance—is a microcosm of urban transportation’s future.

eBike ridership in the U.S. has almost doubled or more every year since 2015.

With the average price of a new electric car climbing beyond $60k, many commuters are realizing that electric bikes are a more affordable way to reduce emissions.

California becomes the first U.S. state to ban parking minimums, with several cities around the country rushing to do the same.

This two-seat microcar from the Netherlands aims to make micromobility more accessible to people with disabilities.

Infrastructure and regulations stand between shared micromobility and success. Can operators overcome these persistent barriers?

Related: Los Angeles and Paris’s contrasting approaches to governing shared scooters reveal the pitfalls of both under- and over-regulation.

The saga of Lit Motors, and its crazy self-balancing “two-wheeled car,” stretches back over a decade. On the latest episode of The Micromobility Podcast, Oliver Bruce talks to Daniel Kim about the colossal challenges (and delays) of putting a totally new vehicle concept on the road—and the implications if it works.

In Barcelona, one-third of registered vehicles are of the two-wheeled variety, so it makes sense that the Spanish city is trying to make its streets safer for mopeds and motorcycles.

Electric two-wheeler sales in India skyrocketed more than 300% in 2022.

Related: After focusing on scaling up its premium moped last year, Ola Electric plans to expand its portfolio to include six EVs by 2027, starting with more two-wheelers.

Why cities can’t simply convert empty office buildings into much-needed housing with the stroke of a pen.

How Jersey City, NJ scored one of the biggest public safety victories of 2022: zero traffic deaths.

The Washington Post editorial board urges cities to “pedal faster” when it comes to building new bike lanes.