A true smartphone on wheels? What happens when you think of bikes as computers with David Hansen of Weel 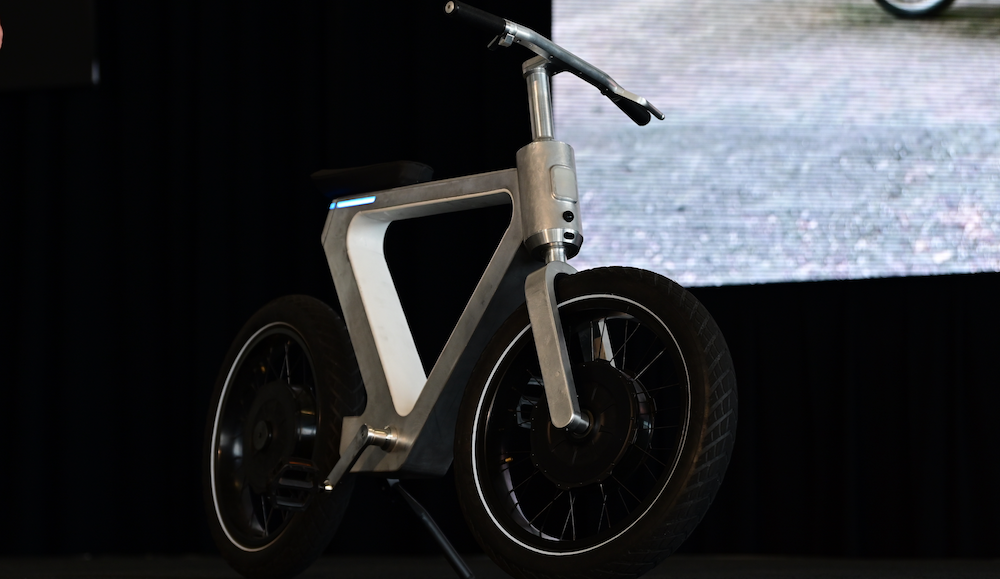 This week Oliver interviews David Hansen from Seattle-based Weel Bike. Oliver has known David since the early days of micromobility, and indeed, Weel was one of the companies that our (now defunct) Micromobility VC syndicate invested in back in 2019, so full disclosure, Oliver does have some skin in the game.

We love what they’re doing - they really have taken to heart what Horace talked about early on with the concept of what a smartphone on wheels would look like, rather than being a bike with phone bits stuck on. With the company about to ship bikes in Q1 next year, We wanted to bring David on to discuss their product but also their philosophy and what makes their vehicle different to any other bikes in the space. It’s a bold strategy, but I’m excited to see what conversations it’ll provoke about what a bike is or should be.