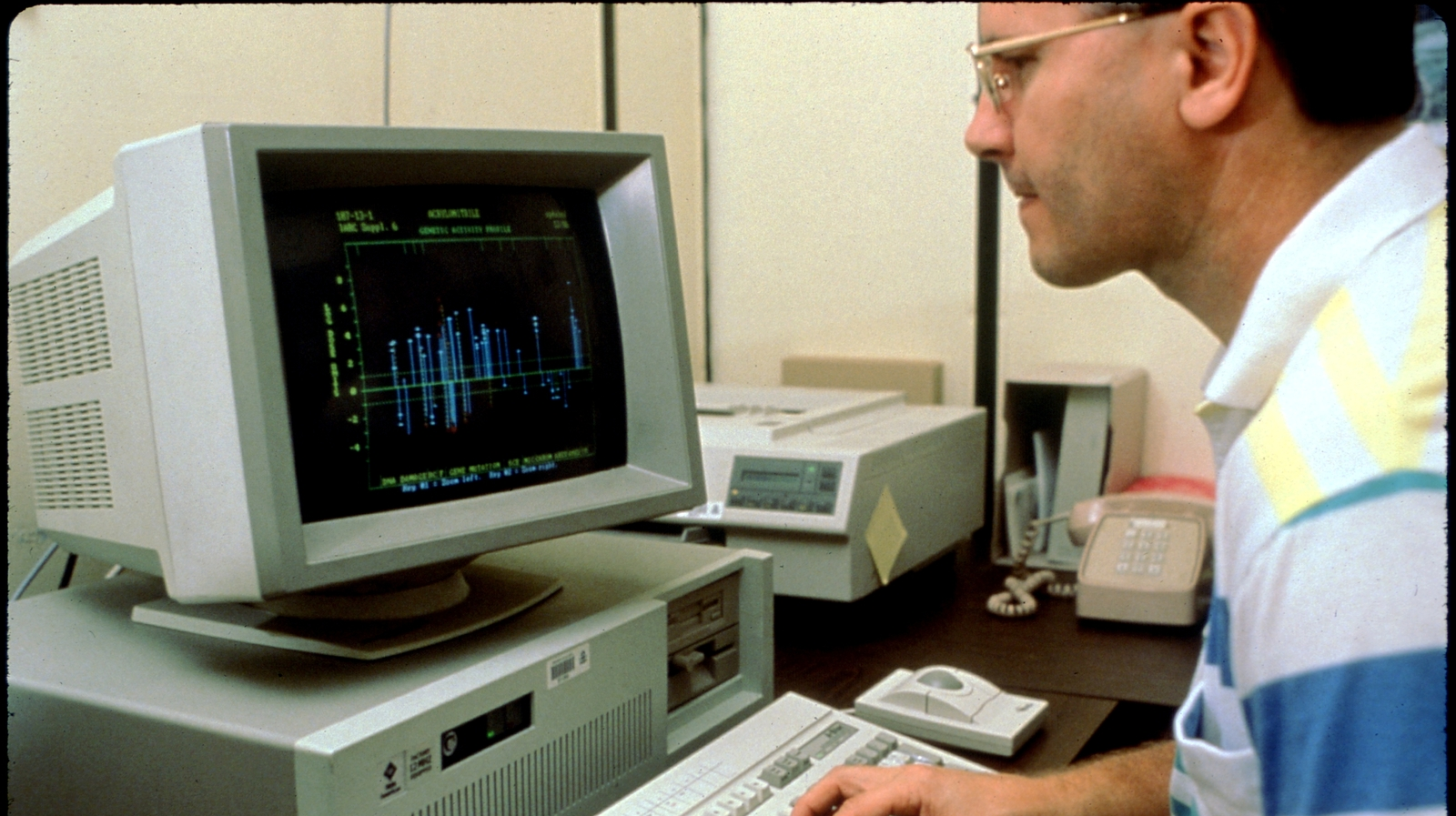 Remember the early days of the computer?

As a kid who wanted to play video games, I’d have to go over to the internet café and rent one of the shared computers for a block of time to play Counterstrike with my other be-pimpled friends.

Very few of us had a high-performance computer at home and so we had to rent access to one. But after a while, those performance computers (and consoles) came down in cost, and before long, we mostly abandoned shared computers and began playing games at home on our own PC or dedicated console.

It wasn’t just playing video games that became possible on the PC. The personal computer evolved from a type of hobbyist invention into a tool of immense commercial value, fundamentally disrupting the nature of work along the way.

When ‘micromobility’ first took off in the United States in 2017-2018, it was in the form of a shared short-term rental service of e-kickscooters. Frontrunners like Bird and Lime both launched services, and within a year, the electric scooter market grew tenfold in Europe and America markets.

By 2019, lightweight, shared mobility services were a global phenomenon with an estimated market revenue size of over $2.55 billion US dollars. As of 2021, almost 70% of people say they would be willing to use a micromobility vehicle for their daily commute, according to a recent McKinsey survey.

Interestingly though, while shared e-scooters penetrated the market quickly, we’re now seeing a key shift in demand towards private e-kickscooter ownership. That same McKinsey survey found that, among those willing to use an e-kickscooter for their commute, only 6 percent actually preferred using a shared model.

Indeed, the vast majority of people (64%), said that they would prefer to own their own vehicle. On a recent episode of The Micromobility Podcast, Horace Dediu, who is credited with coining the term ‘micromobility, shared that "People love the optionality of [having their own vehicle] at home and maybe even having more than one."

It conforms to the thesis that we’ve been developing over the last four years of doing the Micromobility Podcast together - that these new lightweight electric vehicles are like ‘smartphones on wheels.’ They’ll follow a similar path of market development and penetration that computing platforms did, as they evolved from personal computers to laptops to smartphones.

So what does my experience of going to an internet cafe as a kid offer our theory?

After the wave of private ownership of PCs, people began diversifying and increasing their private computing options. It’s now normal, not just to have your own personal computer, but also a smartphone, sometimes multiple wearables, and a work computer as well – maximizing your optionality.

With the demand for private micromobility ownership on the rise, it’s not an outlandish concept that having an e-kickscooter, ebike, and electric pod, in addition to your car, will be as normal as having a smartwatch, phone, tablet, laptop, and an additional computer.

And in the same way you rely on these tools for everyday tasks, you would soon use different types of micromobility that fit your various transportation needs. Most trips in urban settings are less than 5km, and as a result, you’ll use the best vehicle to solve the ‘job-to-be-done” of each trip, especially in highly congested and expensive-to-park cities.

We call this the ‘Cambrian explosion’ of vehicles that we’re seeing in micromobility space. It’s one that we track closely at Micromobility Industries. We’ve developed various tools and media to provide the most complete coverage and information about this dynamic industry.

Our ‘Micromobility Landscape’ tracks companies in the space. It has evolved from an initial 139 companies to now nearly 1,000 companies in the last 2 years. Our podcast has covered the stories of over 100 companies and innovators. And our Pro Member area provides deeper industry insight on trends, technologies and data.

If you want an even more complete experience, there’s no better place than the Micromobility America conference coming up on the 15-16th of September 2022 in the Bay Area.