The RAD World of Micromobility with Mike Radenbaugh, Founder of Rad Power Bikes 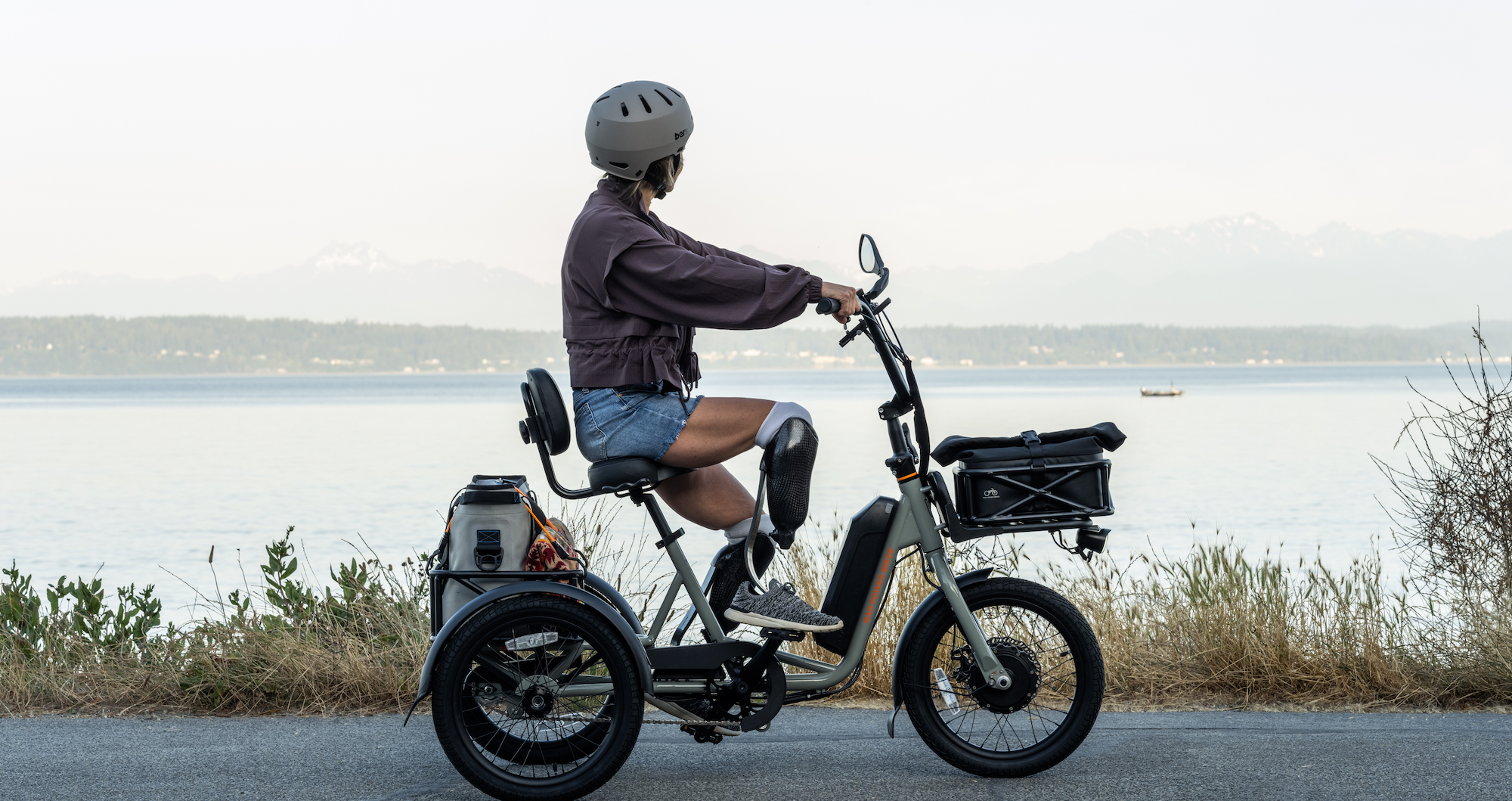 This week Oliver interviews Mike Radenbaugh from Rad Power Bikes. Rad is the largest maker of the bikes in the US and this is a conversation we have wanted to have for a really long time.

They discuss the new bike that they have just unveiled (skip ahead to around minute 13 if you want to know more about that!)

They've been so excited to let you know about what is happening! Besides that, they also talk all about how he got to starting the company, the vehicles that he's built and why he still sees micro as such an exciting and interesting space.

They also get into what he’s up to next now that Rad has brought on Phil Molyneux as CEO last month.

This was also published as a YouTube interview complete with video here.

‍Also, for a further take on everything Rad, head to our YouTube channel for an shorter interview at Micromobility America with Mike earlier this year.

Specifically they dig into:

- Rad Power Bikes, how it started and where they are at now.

- D2C, and why they chose that model and how they think about servicing.

- RAD has the largest marketing budget of the industry. What’s been effective in this space? What are the biggest barriers in a D2C marketplace?

- Mike has recently stepped into a new role as chairman, what is he now focusing on?

- The double standard about ebikes vs other vehicles.

- Rad has always been known for two wheels so why the move to three, and why it's been their most requested bike ever.