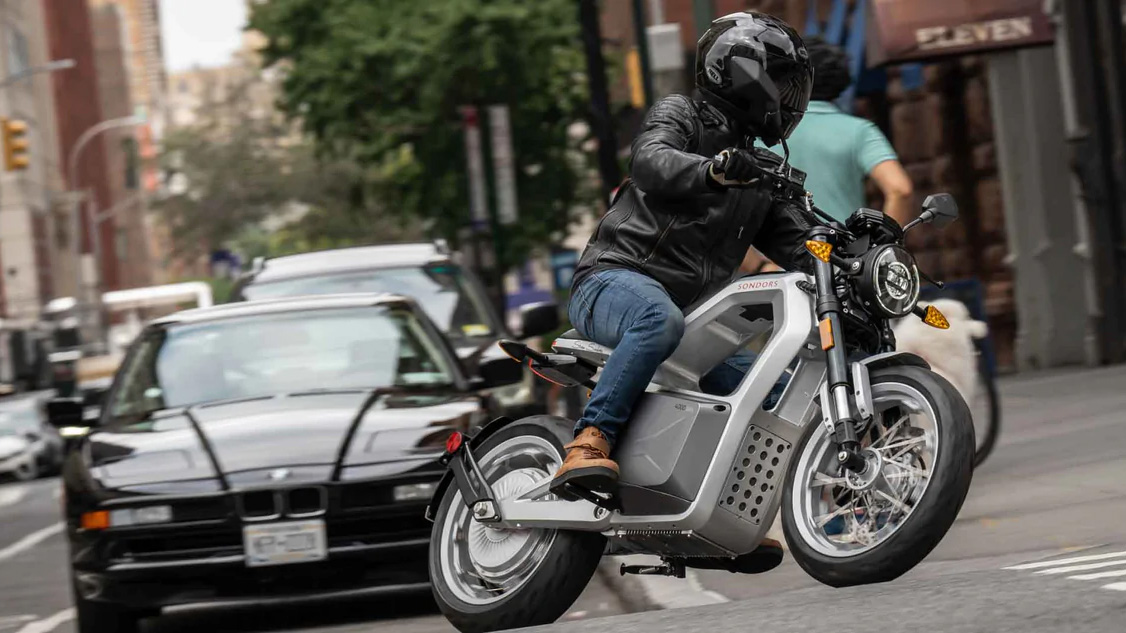 Welcome to Ride Review - a new weekly missive about the people, places, and products that are accelerating the adoption of tiny transportation devices all over the world, published by the Micromobility Newsletter.

Every week we share a fresh dose of consumer-driven dispatches, highlighting the best news, opinions, and reviews about electric scooters, bikes, boards, buggies, and more. If it has to do with buying or riding small vehicles, you can find it here.

🛍 Black Friday is almost here. Follow Ride Review’s comprehensive shopping coverage to discover the biggest savings and best deals on electric scooters, bikes, boards, and more. Stay tuned for our full guide next week. (Note: It’s still early for the majority of brands to publish their Black Friday Deals. Bookmark this page — we’ll publish deals as soon as we hear about them.)

How does a Millennial’s experience of riding an electric bicycle compare to that of a Boomer? A mother-daughter duo investigate.

What it’s like to ride an electric unicycle as a beginner.

With Neo, Cannondale has crafted a lightweight, folding ebike that is fine-tuned for city living.

After nearly two years, the Sondors Metacycle has at last arrived. But does the long-awaited low-cost electric motorcycle live up to the hype?

According to McKinsey, “the next big thing” in urban mobility is actually quite small. Eli Electric is ahead of the curve, pioneering new micro-EVs with the Eli ZERO. In the U.S., 50% of trips are under 3 miles. Eli has built a micro-vehicle to make those trips clean, convenient, and affordable. With more than 2,600 investors already on board and over $3 million raised, the company is ramping up small-batch production to meet surging demand in Europe, and to prepare for the 2023 pilot in the US.

“Acoustic” bike brand Temple has moved into the electric era — and is earning rave reviews.

After making millions of rental scooters for companies like Lime and Tier, Okai is now beefing up its consumer lineup with the upgraded Neon Pro.

Red Bull is launching an F1-inspired all-terrain electric scooter. Pretty sweet, but is it worth the $6,000 price tag?

Kona rounds out its ebike lineup with three new hub-drive models that are good for anyone who is shopping on a budget.

Taking the “most torquiest” Mokwheel Scoria ebike for a spin.

Honda is testing self-driving microcars in Japan to appeal to young and older people who can’t, or prefer not to, drive.

If you are looking for a bicycle built for two, why not try an ebike with a sidecar?

Electric cars are too bloated, a problem that New York startup Wink seeks to fix with golf cart- like LSVs that start at less than $9,000.

Cargo bikes are the perfect tool for hauling a week’s worth of groceries, picking up the kids from school, or … starting a rave in the middle of the street.

🌃 The Best Electric Folding Bikes for Small Spaces: These origami-like designs fold up and become small in a flash, making them a godsend for people with pint-sized homes or offices, or who commute by bus or train.

🏔 The Best Fat-Tire Electric Bikes for Bumpy Rides: Whether you are rolling over cracked pavement or tearing down dirt trails, these big-tired bikes will give you unparalleled confidence in even the diciest situations.

👨‍👩‍👧‍👦 The Best Electric Cargo Bikes for Families: With the capacity to carry multiple people at once, as well as sizable loads of groceries, packages, plants, pets, toys, and more, these cargo ebikes can do almost anything that a car, truck, or SUV can, but at a fraction of the cost.

Magnum is known to spec their electric bikes with a ton of great features. This Magnum Peak ebike confirms that yet again — the Peak T5 is affordable, feature-packed, and excellent for riding on off-road trails, around the city, or anywhere else you would like.

The GEM e6 is a roomy, street-legal, six-seat electric vehicle that is much more than a golf cart. It’s very comfortable to drive and has plenty of room for passengers and cargo. With its long range and low operating costs, the e6 is a great choice for anyone looking for an environmentally friendly and economical way to travel. While many people feel that it is expensive, the bottom line is that the GEM e6 can save drivers a significant amount of money in the long run.

Unlike standard electric bikes, the UBCO 2x2 Work sets itself apart with all-wheel drive and integrating safety and stability features. These features deliver a robust workhorse that performs well for off-road terrain and farm work. If you have the budget for a tough two-wheeler, the UBCO ebike is definitely worth a look.