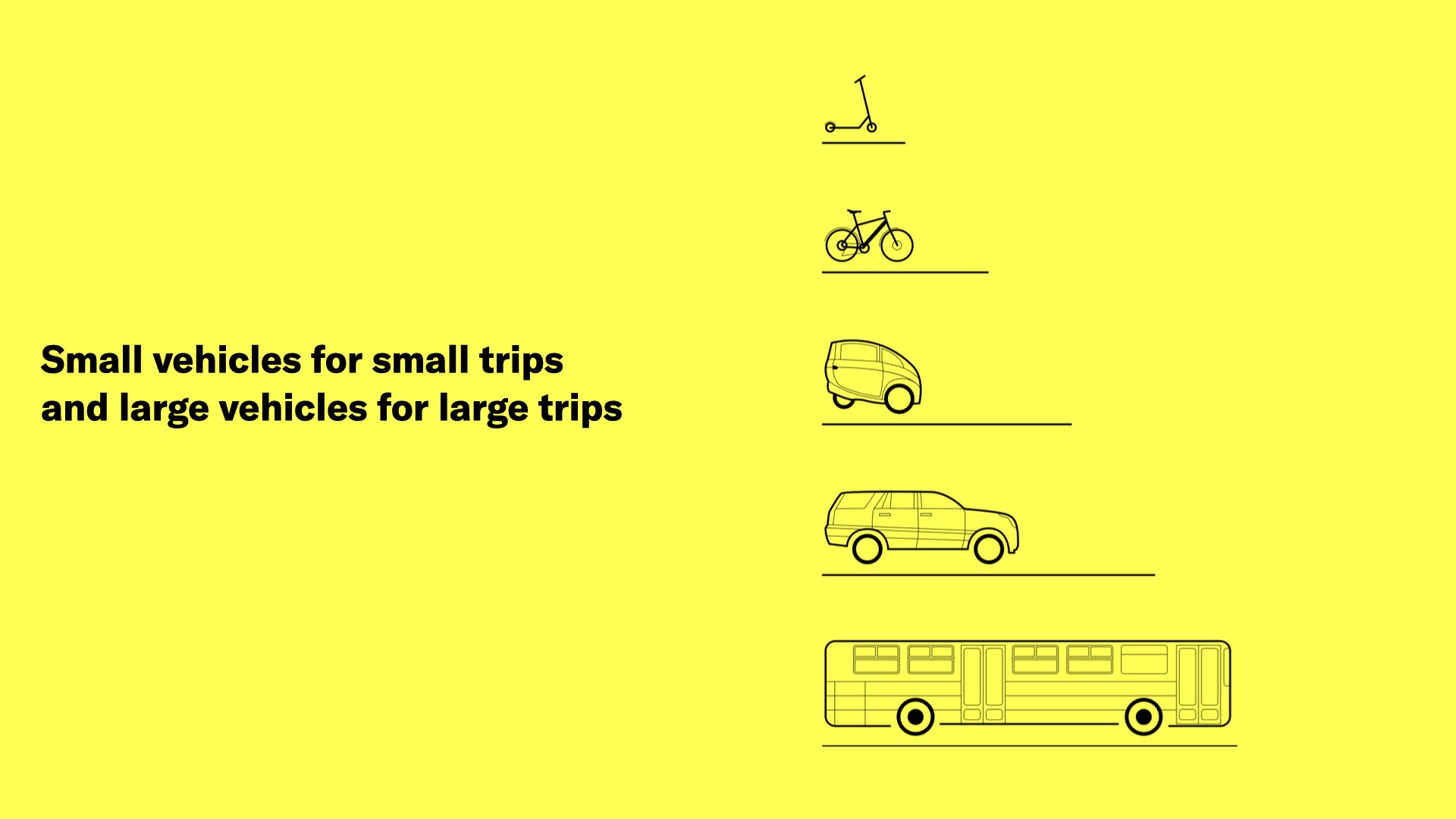 In the early 1990s, personal computers had already come a long way. Conceived in the 70s and then commercialized in the 80s, by 1990, Microsoft was the dominant operating system with MS-DOS, and the IBM PC was the de-facto hardware architecture.

The worldwide web had yet to be invented, and “the internet” as we know it today was still only a research tool for universities. Even though the first internet browser did not arrive until 1994, the PC was a reasonably common object in people’s homes, schools, and especially workplaces.

The reason for the PC’s popularity in the early 90s was that computing changed productivity. Lotus, and later Microsoft, brought the “killer apps,” in the form of spreadsheets and word processors, to millions of consumers. Apple then played its part with an enhanced graphical user interface and laser printing.

These tools changed the role of computers from calculators and record-keepers(the domain of minicomputers and mainframes) to a resource that enabled people to do things that weren’t feasible before. People were doing what-if analysis, composing essays without using Liquid Paper™, and publishing directly from their desks.

The process only accelerated after that. What began with PCs being shipped directly to consumers' homes, online purchases and software licenses evolved into cloud access and storage, app subscriptions, and pocket-sized smartphones.

Computation went from the “big iron” of yesteryear to today’s economy of information and access, social media, and a new ethos (and new angst.)

The enabler for this transformation was the microprocessor. It is the heart of the microcomputer—or what we know as the PC and its derivatives, the smartphone, the tablet, and wearables.

What microcomputers (PCs) could initially do was merely a glimpse of what they would do 20, 30, or 40 years later. They evolved rapidly, became exponentially faster, and their applications progressed even faster. The software they ran and the expanding connectivity networks bolstered their usefulness.

The prefix micro comes from the Greek “mikros” for small. So the microcomputer name came from the use of a microprocessor, which implied a tiny single-chip, and central “brain.”

The word “micromobility” was inspired by the parallels between how transportation is evolving and how computing evolved in our lifetimes.  It comes from the combination of “micro,” or extremely small, and “mobility,” which means the ability and freedom to move.

In addition, Micro can refer to the vehicles used as well as the distances traveled. It turns out that the two are related: small distances are better traveled with small vehicles.

The parallels between microcomputing and micromobility are pretty surprising. Both started with enabling technologies. The microprocessor, removable and miniaturized magnetic storage, and low-cost displays allowed individuals to buy small, cheap computers for computation and data processing on any desk.

The lithium-ion battery and cellular connectivity with GPS allowed small, cheap vehicles to be shared while providing adequate transportation within geofenced urban areas.

The companies providing microcomputing and micromobility emerged outside the existing computing and mobility markets. They attracted the “low-end” of the market with “good-enough” products in limited domains. They also could iterate on their solutions quickly and economically.

Eventually, they were joined by hundreds of competitors in a “thousand flowers blooming” marketplace. Quirky, youthful early adopters clamored for both during the early years.

When you look back at the history of the automobile, cell phone, MP3 player, and the smartphone, you also see a similar pattern. All these new technologies started, not with a “better” product, but with one that competed on a different basis. Maybe more convenient, more accessible, or smaller, thus more compliant with new contexts of usage.

The early automobile was unreliable, often unheated, and unsafe. The first motorists lacked smooth roads and access to fueling or service stations, thus the automobile was a much worse “solution” than a train or a professional coach. But it gave the user the freedom to travel anywhere at any time.

The cell phone meant that you could call a person, not a place. Like the early automobile, it lacked reliability and did not have the high voice quality of landlines. The MP3 player allowed you to carry more music in a smaller package and have music with you everywhere, but it didn’t have the sound quality of your high-fi component system at home. The first smartphones had short battery life, required typing on a tiny glass screen without feedback and initially had very few apps available.

The early scooters and ebikes of the micromobility era were similarly “low-end” in terms of mobility. They weren’t very fast. Their availability was limited. They couldn’t carry more than one passenger and couldn’t carry much cargo. Their range was limited but that wasn’t necessarily a bad thing, given their purpose and the environments they were designed to be used.

Both of these technologies—microcomputing and micromobility—evolved to allow the user to achieve what wasn’t possible before. The microprocessor opened the door to accessing and processing information at any time, anywhere. Similarly, micromobility allowed people to conveniently (and enjoyably) travel throughout cities while avoiding the headaches and limitations associated with driving a car.

When looking at the application of micromobility, we’re focused on short distance travel. Instead of distance, power, capacity and fidelity, micromobility delivers convenience, throughput, unbundling, and bite-sized pricing.

City-dwellers have to contend with not just traffic, but also impediments such as finding parking, paying congestion charges, and dealing with construction and event delays. Driving in cities is not fun anymore.

It turns out that short distance travel is more difficult and expensive than long distances in terms of cost per mile. We also spend more time delayed on short trips.

If you really examine the plight of the urban motorist, what is revealed is a disgruntled demand for expediency in traffic, readily available parking, and convenient "hop-on, hop-off" solutions.

Micromobility creates solutions that fundamentally cannot be achieved by the automobile, or in other words, the incumbent technology.

Just like having an MP3 player meant you could listen to more of your music wherever you were, having a smartphone means that you can do what you want to do - when you want to do it.

The microprocessor, small electric motors, powerful new batteries, connectivity through cellular networks, GPS and location detection for vehicles now all work in unison for urban mobility and we can take short trips conveniently, cheaply, and quickly.

And again, we can enjoy the freedom of taking a ride.