No Regulation Without Subsidization 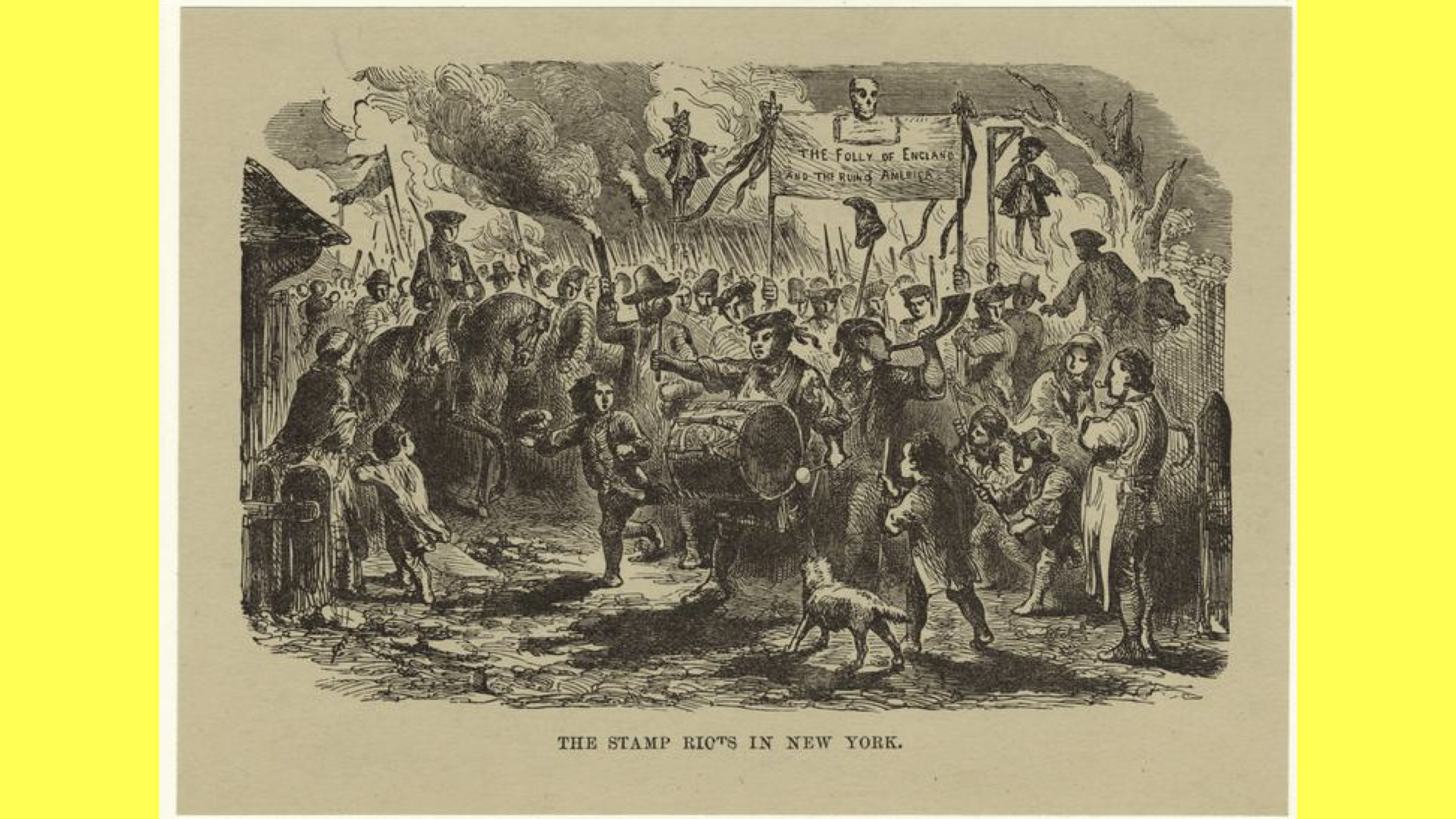 The phrase "no taxation without representation" was a rallying cry of many American colonists during the period of British rule in the 1760s and early 1770s.

From class speed governors controlled by software instead of road signs to anti-sidewalk geo-fencing to helmet law requirements, it is clear that more regulation is coming to micromobility. While businesses involved with small electric vehicles might bristle at the thought of more oversight versus the car that gets mostly a free pass, they should be welcoming it. It is a sign of rapid adoption—putting us on pace to reach 5 billion users by the 2030s—that policymakers feel the need to create new rules to govern micromobility and with new rules, we should also see more investment.

The current hot button issue in micromobility is battery safety. From New York to London, there have been a spate of high-profile fires caused by lightweight electric vehicles. These conflagrations have destroyed homes and buildings, and in some cases, claimed lives. This is a serious problem that demands regulatory action. But first, we need to understand the root cause of the issue before enacting restrictions that might stifle micromobility adoption and push commuters back towards cars (which, in addition to catching on fire, also kill hundreds of thousands of people a year in collisions).

So what is causing so many ebikes to suddenly catch fire? The evidence overwhelmingly shows that these “ebikes” (which, it should be noted for the sake of accuracy, are often mopeds or scooters) are either not made by reputable brands or are DIY retrofits, often used by delivery workers and hobbyists. These cut-rate vehicles, batteries, and DIY kits can be purchased at local shops or on websites like Alibaba. The prices are cheap and the dangers are high.

How do we put a stop to this?

There are a number of options from a regulatory perspective. You could crack down on the marketplaces selling this equipment. You could require more safety regulations for batteries, such as mandatory UL testing. You could expand access to battery recycling and repair centers. You could outlaw DIY kits. You could outlaw batteries in buildings.

But those solutions do not get at the heart of the problem, which is that micromobility is highly popular and not everybody can afford a safe vehicle. A reliable ebike costs nearly $1,000, a price that many workers, commuters and young people simply cannot afford to pay. That is why people buy cheaper, dangerous options from rogue manufacturers. When your livelihood depends on something, you are often willing to take much bigger risks. I go back to my opening that we need to be careful to further regulate something that is so critical to someone's livelihood. When those who are most able are left alone (cars) and those who are least able are constrained, this is not regulation but a regressive policy. Punishing those who can least afford it and sustain those who need the least sustenance.

Micromobility vehicles are practical, efficient, and fun to ride. They are also better for the environment, better for public health and better for the well-being of cities. If we as a society want to spread these benefits more widely, the response to battery fires should not only be to restrict access to shady hardware, but also to expand access to higher-quality vehicles.

‍How do we do that?

By providing subsidies, incentives, and rebates that help more people buy reputable micromobility vehicles and by treating safe, clean mobility as a basic human right. We subsidize the purchase of electric cars, we subsidize roads, we subsidize gasoline, we subsidize parking, we have even created regulatory loopholes which is why ever vehicle on the road now is an SUV. Now imagine if we provided the same boost to an emergent transportation technology that has the power to build a more sustainable future and create more livable cities. The small and local ebike subsidies we have seen have had overwhelming popularity. In the United States, Denver allocated $300-400k to fund the first year of its ebike rebate and ended up burning through $4.1M in 6 months. We have more coming from Austin (passed); Oregon, California and NY are considering their own. But this isn't enough, we should have funding inline with the demand for these vehicles that will still dwarf the amount of funding needed for electric cars and their surrounding ecosystem.

The industry’s response to ebike fires, and to other modes of regulation that jeopardize micromobiltiy adoption, must be: No more regulation without subsidization.