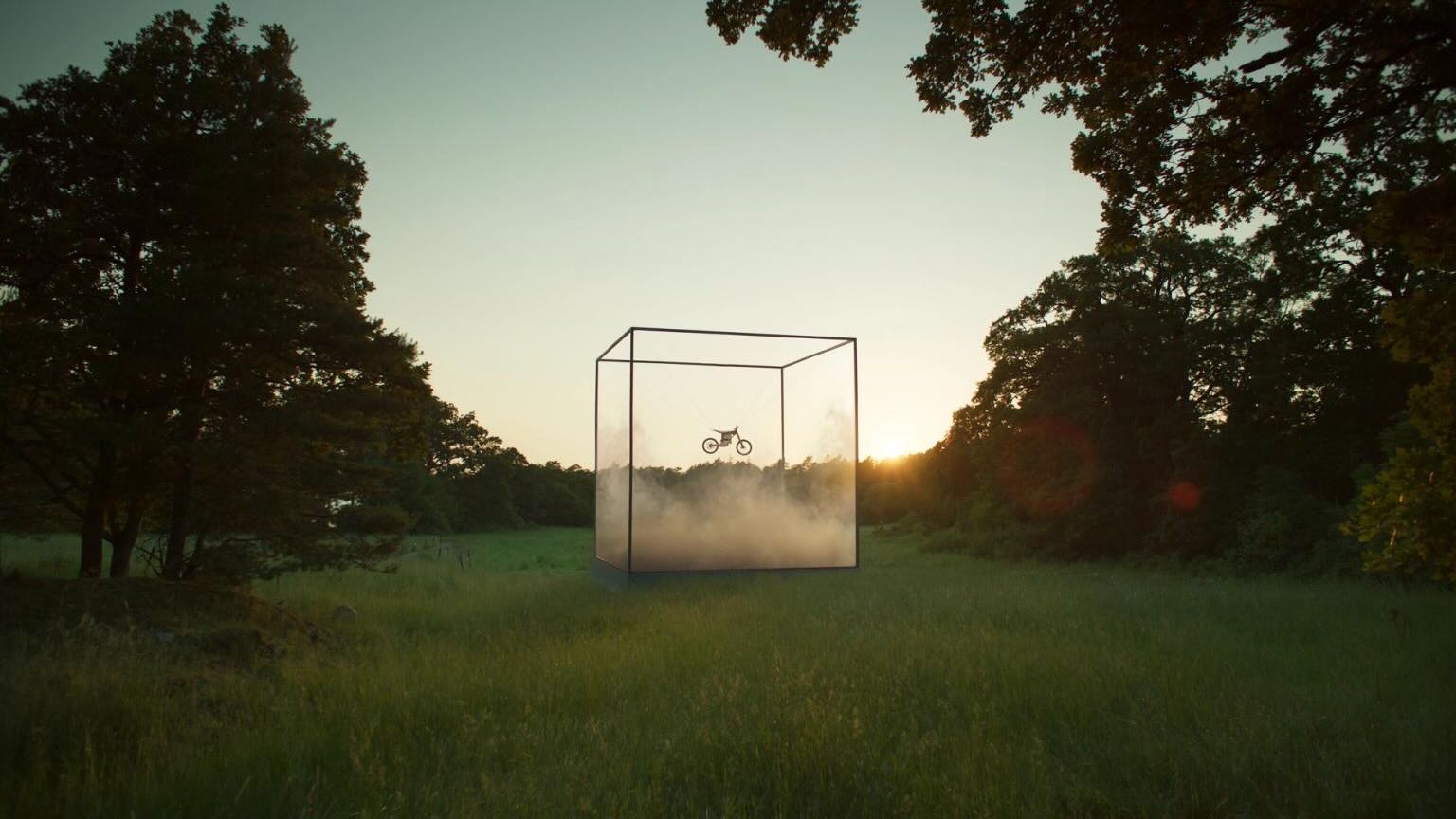 The Micromobility Newsletter for September 6, 2022

We are just 9 days away from Micromobility America’s 2022 gathering in the SF Bay Area, and all the smartest people in urban mobility will be there.

On tap, our own Horace Dediu has curated a stellar lineup of talks, rides, and first looks at new products, including a Shark Tank-style pitch contest, NYC Mayor Eric Adams, the CEOs of all the major the small EV companies, and much more.

Most exciting of all - tickets are nearly 50% off right now for a short time. Join us in the SF Bay Area on September 15-16.

On the latest episode of the podcast, Jason Slaughter, creator of the largest urbanist YouTube channel Not Just Bikes, is interviewed by Julia Thayne DeMourdant from the Rocky Mountain Institute about why many cities suck, but Dutch cities don’t.

Jobs To Be Done

Looking for your next opportunity? Search for micromobility jobs on our new and improved platform right now. Our Jobs Board is an expanded, keyword-searchable online hub where you search for open positions and connect with innovative companies seeking top talent in the burgeoning world of new mobility.