Lawrence Leuschner - The Tale of TIER 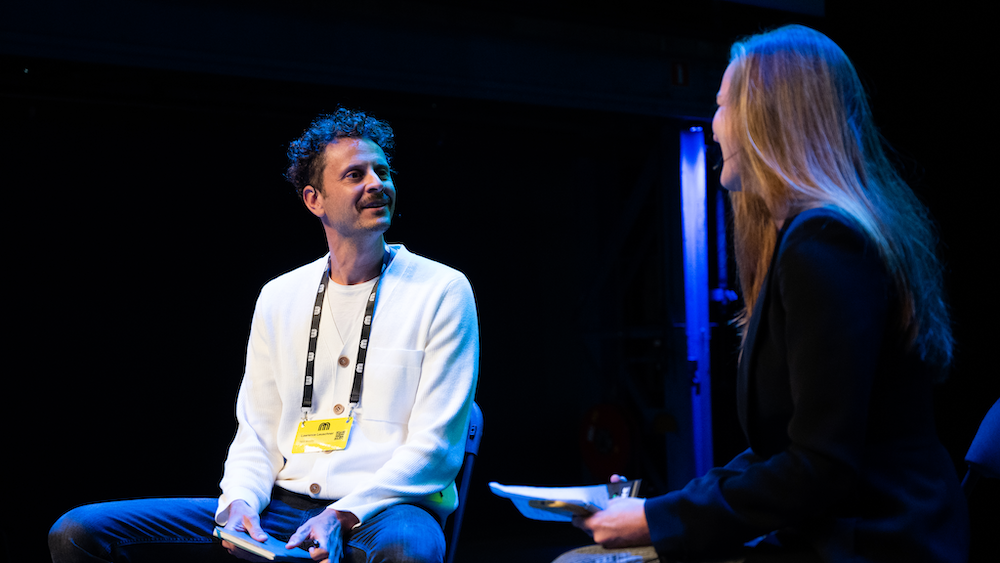 This week is the release one of the episodes from recorded at the recent Micromobility Europe conference in Amsterdam in early June. This episode is the story of TIER with Lawrence Leuschner, and interviewed by Julia Thayne DeMordaunt from The Rocky Mountain Institute.

TIER is now the worlds largest micromobility operator. Lawrence was a guest on the podcast very early on, back in episode 37, in August 2019. A lot has happened since then, and it really is a fascinating take with Lawrence this episode.

- How Tier started out with much less money than its competitors

- The importance having a mission

- How the industry has evolved, succeeded, and failed

If you like this you will probably also really like the Micromobility America conference coming up on the 15th and 16th of September in the BayArea. It’s going to be a wonderful reunion for many of us in the industry to all get together with incredible vehicles, including the Nimbus whichOliver covered in episode 141, as well as the new autonomous bike from Weel, which we will be covering on a future podcast, as well as a whole heap of other really cool product announcements.